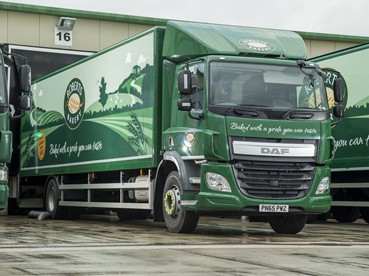 Virtualising for greater resiliency and efficiency 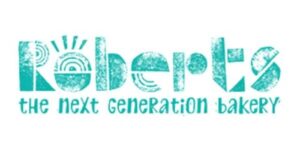 Frank Roberts & Sons is a fourth-generation family bakery business founded in 1887. With over 900 employees, the Frank Roberts Group is proud to play an important part in its local community in the heart of Northwich, Cheshire.

The range of products it has produced over the years has grown considerably, adding new and creative ranges to traditional favourites – and so it’s imperative that the organisation’s IT environment supports its growth.

The business identified that it required more resiliency built into its IT environment, and so embarked upon a process of virtualisation to provide a disaster recovery strategy in the event of any downtime. The organisation was running around 20 separate HP servers each with its own copy of Windows and had little resilience with just RAID disks and tape.

“A decision was made to look at virtualisation with the goal of enabling instant recovery from a failed server, allowing for more frequent disk data backups and to duplicate all servers into two separate locations for the purpose of a fail over to either server, should it become necessary.”

Frontline undertook a project of virtualising the server estate and putting in place a more resilient IT environment with the ability to fail over between servers.

Frontline has implemented strong foundations upon which Frank Roberts & Sons can build for the future. The solution delivers:

“We decided to virtualise with Frontline as we have used them for over ten years on a number of hardware and software implementations. Frontline has always provided an excellent service to us, both in hardware installation and continued support afterwards.”. 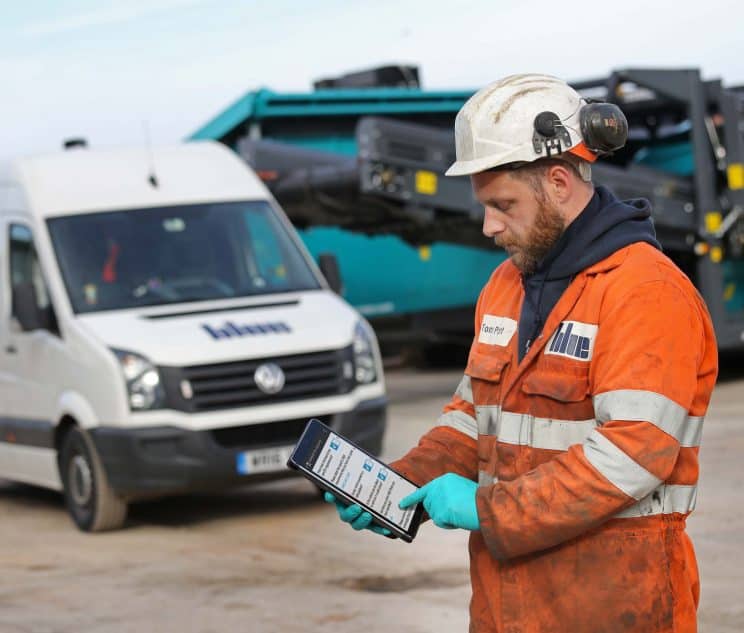 Blue needed a modern ERP package with improved usability and access to real time reporting along with a more efficient,… 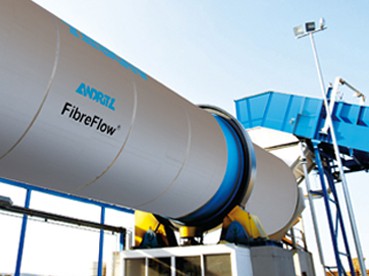 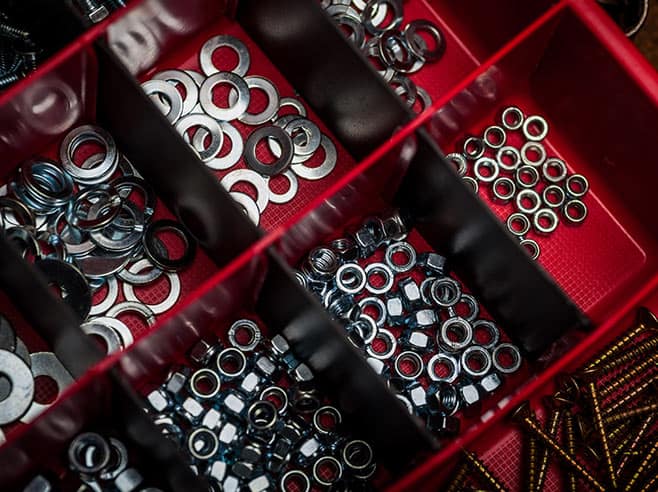 SAP Business One was implemented Assembly Techniques' site to improve business processes and move away from a heavily bespoke solution.…

Talk to us about your current business needs and future IT goals, so we can help choose the right technology to move your business forwards.

Get in touch Book a free assessment

You can find out more about which cookies we are using or switch them off in settings.

This website uses cookies so that we can provide you with the best user experience possible. Cookie information is stored in your browser and performs functions such as recognising you when you return to our website and helping our team to understand which sections of the website you find most interesting and useful.

Strictly Necessary Cookie should be enabled at all times so that we can save your preferences for cookie settings.

This website uses Google Analytics to collect anonymous information such as the number of visitors to the site, and the most popular pages.

Please enable Strictly Necessary Cookies first so that we can save your preferences!